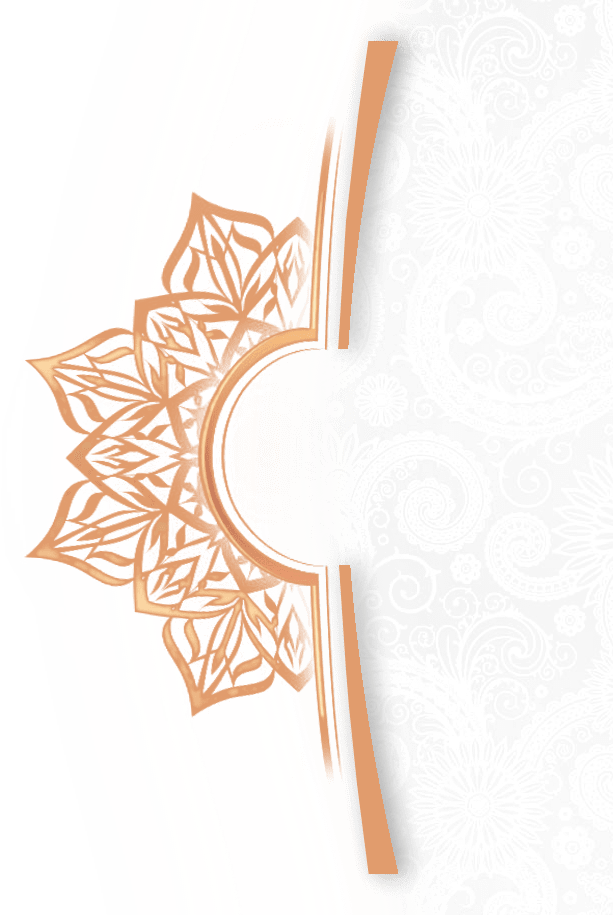 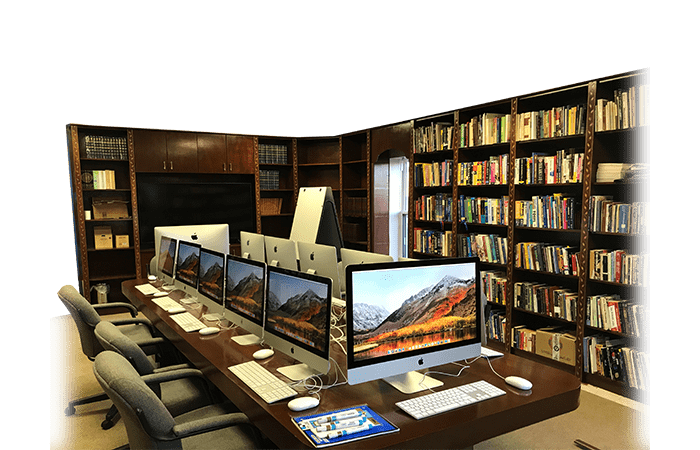 Islam's deep urge for knowledge and its elevation of scholars and writer to exalted positions brought about the sophisticated book industry and libraries that flourished in the Muslim world within two centuries after the death of the Prophet (PBUH). The libraries were to be found in almost every corner of the Muslim world. Indeed, the whole of Muslim civilization revolved around the book. Libraries (royal, public, specialised, private) had become common and bookmen (authors, translators, copiers, illuminators, librarians, booksellers' collectors) from all classes and sections of society, of all nationalities and ethnic backgrounds, vied with each other in the production and distribution of books. This clearly divulges the gift Islam bestowed to generations—the collection and dissemination of knowledge to eradicate ignorance and enlighten the minds and souls of humankind.

The development of a nation does not just rely on a sound economy, but on sound knowledge and its proper use. Even today when we compare the countries of the east with their western counterparts, the role of information resources is clear. 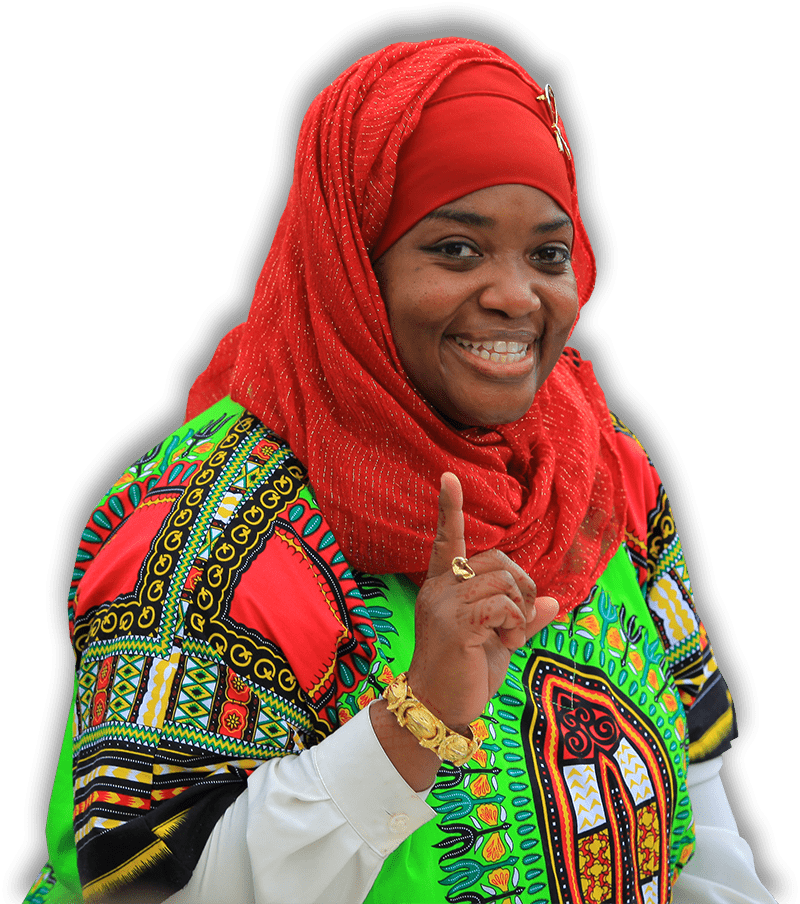 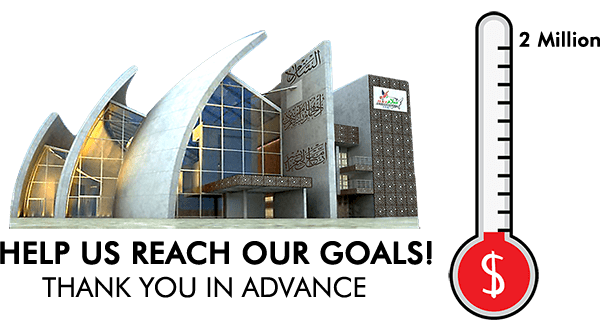